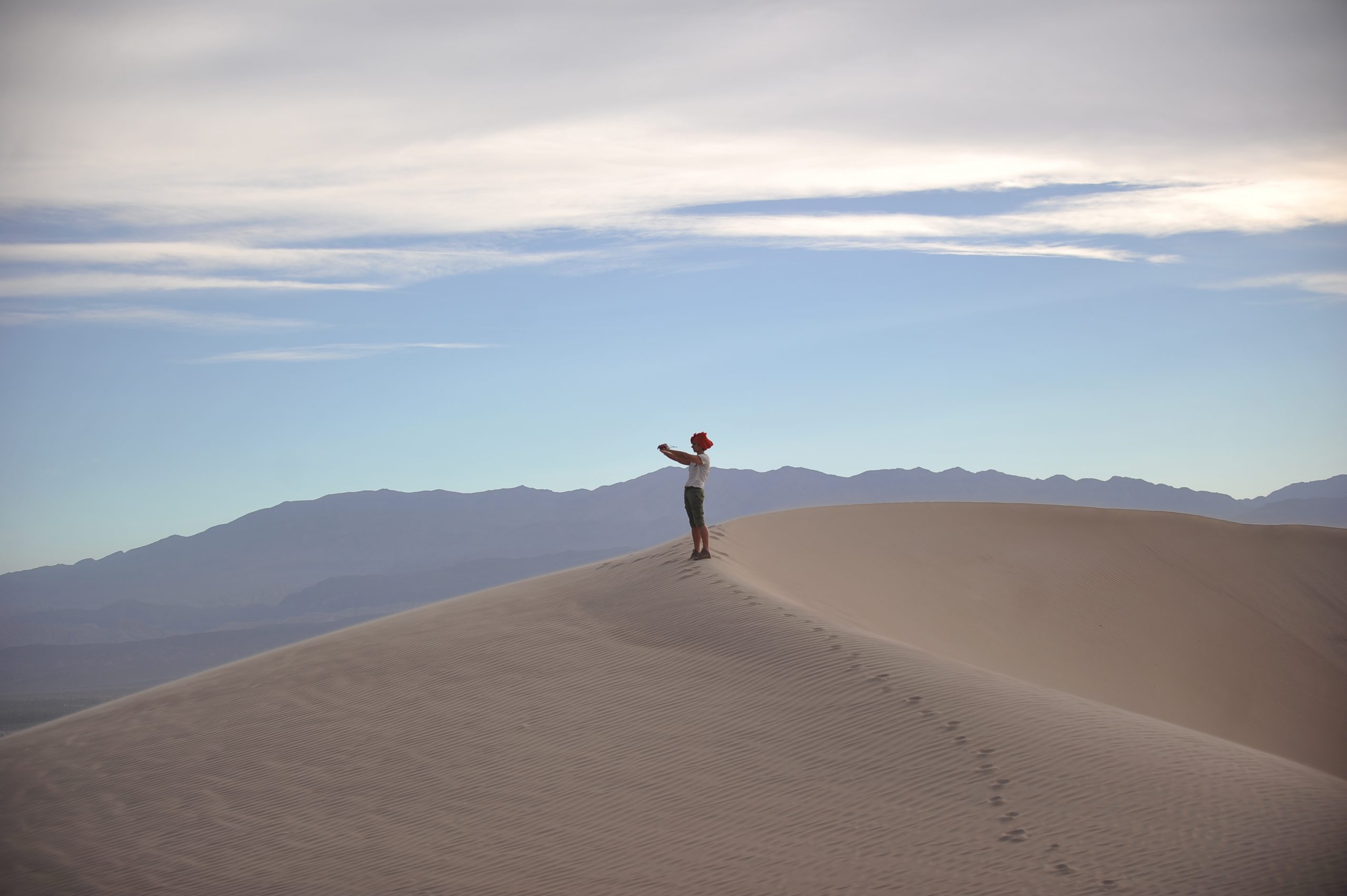 Salta, April 15th 2014 – 10 days ago the 1st Trophée Roses des Andes was launched. After more than 2000Km in the Province of Salta, the competitors have all finished their rally-raid with a feeling of accomplishment.

The 112 women who participated in the first edition have lived a unique Trophée on the Argentinean territory. Thanks to the expertise of the Désertours team, the rally crossed exceptional sites and was designed with criteria based on driving difficulties and navigation strategies. The Roses have had the privilege to cross the Rio Grande, to drive in the middle of the protected natural park of Campo Piedra Pomez, to wake up by the white sand dunes of Fiambala and to discover the impressive volcanoes and salt deserts around Antofagasta. Each day presented new challenges; the Roses have had to manage tiredness, stress and altitude in order to honour the Dakar’s tracks. Jean-Jacques Rey, race director, was amazed by the courage the Roses have shown: «This first edition was difficult, but I was sure you could make it to the finish line. However, the rage and strength to overcome the challenges that you have shown have blown me away. Congratulations, seriously well done Roses! »

Team 28, the French Sophie Rigour and Maud Chiron are the acclaimed winners of the first edition; they both participated in the 4L Trophy. The youngest ones of this adventure, only 22 and 25 years old, have maintained their first position every day with an impressive humility. In 2nd position are the team 98, French also, Marie-Dominique Doursat and Claire Bertrand and 3rd, a team from Quebec, team 62 with Isabelle and Nadia Lorrain.

The Trophée Roses des Andes ended with its solidarity event. The Enfants du Désert association has been a partner of Désertours for several years and has decided to collaborate with the Equinothérapia del Azul foundation in Argentina. The Roses took part in a therapy session made with the help of horses and have met the children who benefit from this treatment to improve their mobility and XXX. It was a deeply emotional morning and a really nice way to “land” after 5 days of special race in the heart of the Andes. « The roses have been very generous and have donated 17 850 euros! An impressive amount of money thanks to which, many other children will benefit from the therapy made in the contact of horses. Thanks to you all.  » These were the words of the association’s president, Laetitia Chevallier.

Everybody agrees that this first edition was a success, the tone has been given… in 2015 the Roses will meet again in Salta from April 11th till April 23rd. That’s a date!